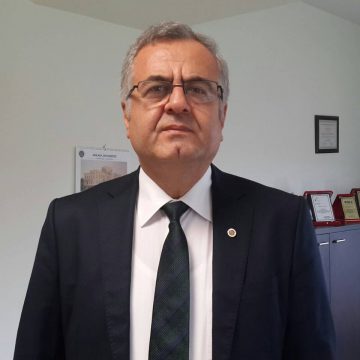 He published nearly 300 scientific articles and papers in his academic life. He advised 10 doctorate and 30 master theses. He took part in 18 different research projects, nine of which were executive. Within the framework of research projects and bilateral agreements, he worked and made presentations in the world’s leading accelerator and radiation centers, especially CERN and DESY.

Between 2010-2015, he was the founding director of Ankara University Accelerator Technologies Institute, the first and only in Turkey. He worked as a project manager for 18 years between 1999-2017 in the first three phases of the “Turkish Accelerator Center” project, which was carried out with the support of the Ministry of Development and in cooperation with universities.